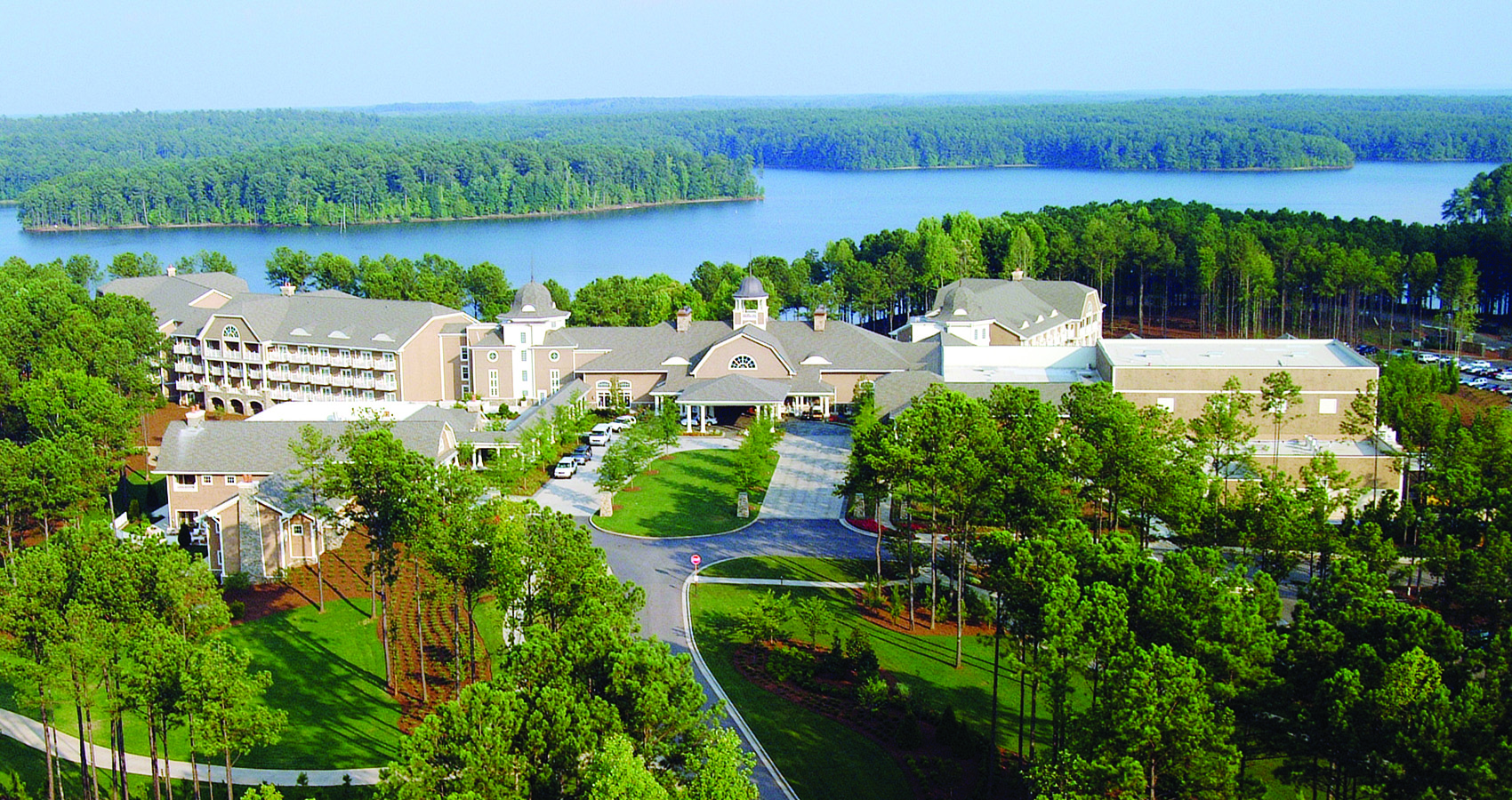 MetLife is the owner of the community and Daniel Communities manages the ongoing operations and development of the project. 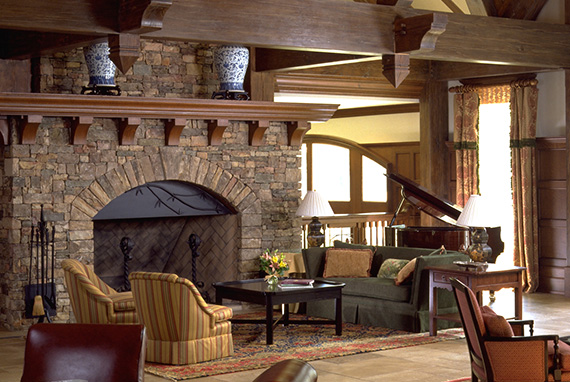 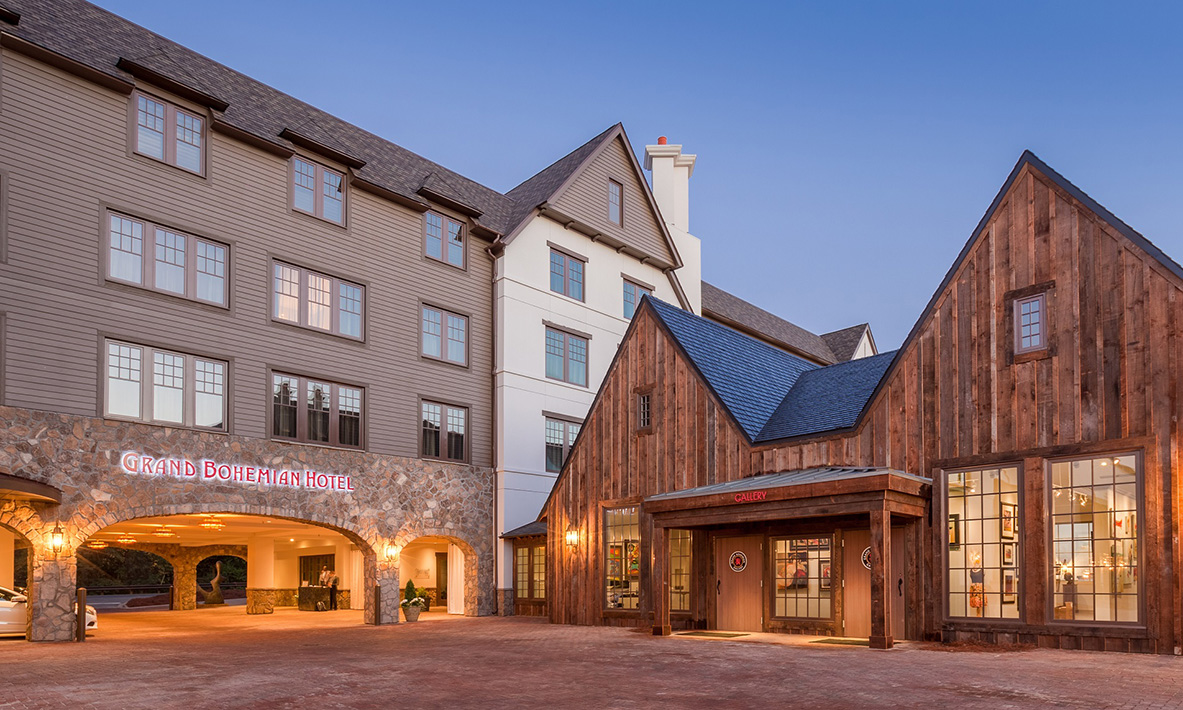 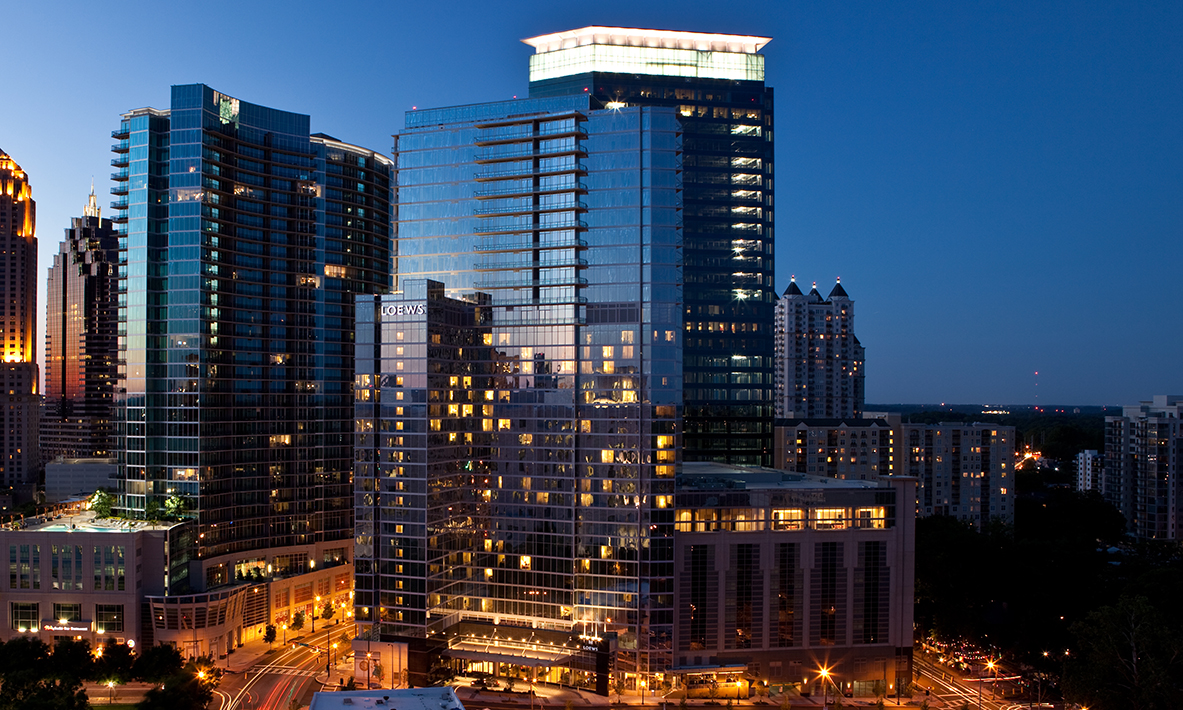