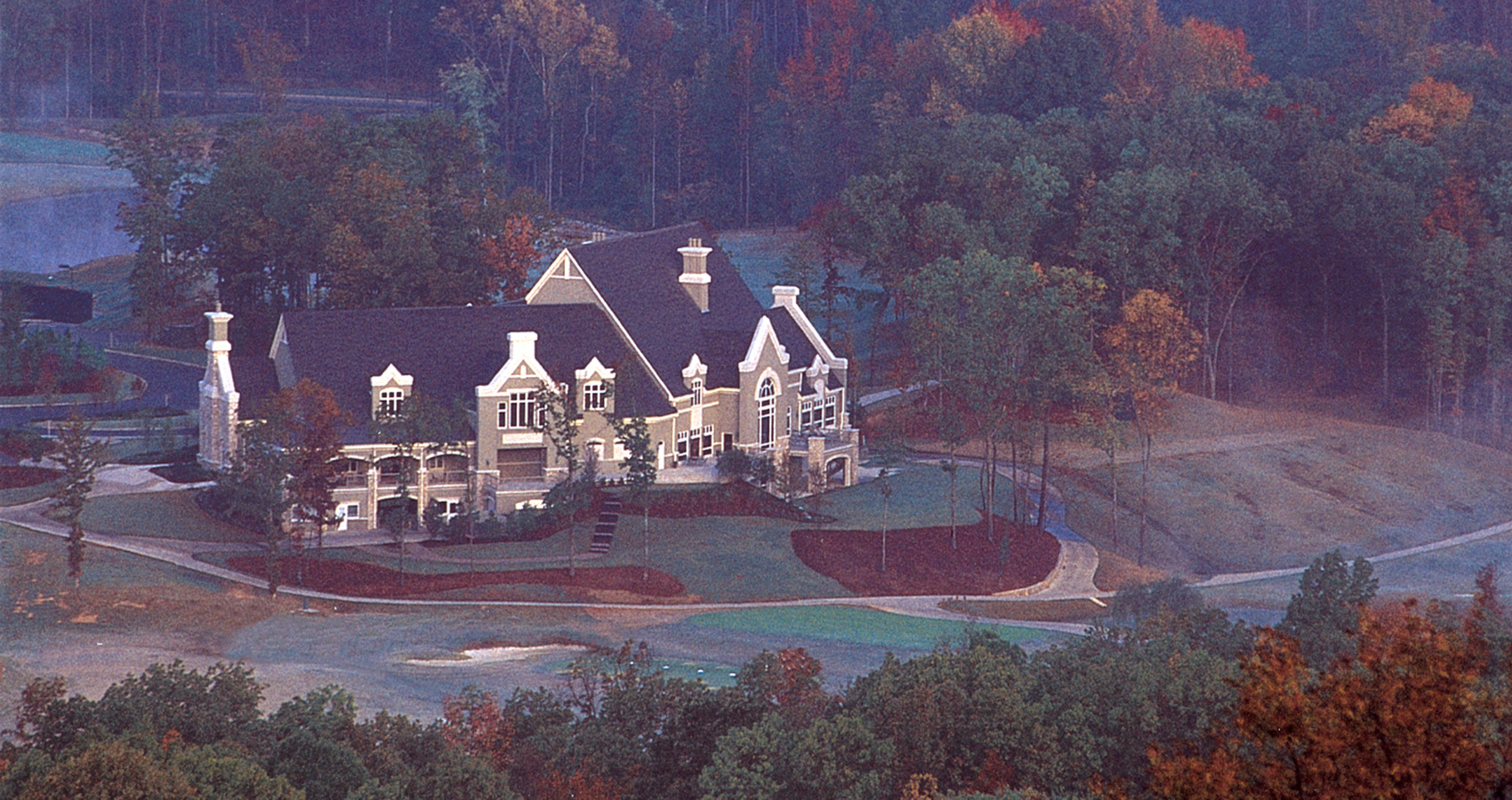 The community is consistently ranked as one of the top private clubs in the nation. The Founder’s course was home to the renowned Bruno’s Memorial Classic Champions Tour (formerly Senior PGA) event from 1992-2005. The tournament moved to Daniel’s new community Ross Bridge and has since returned to Greystone as the Region’s Tradition. The tournament has raised more than $14 million dollars for Alabama charities.

Greystone was developed from 1989 through its completion in 2006. 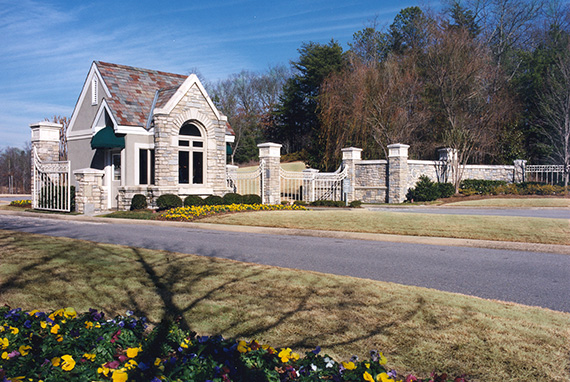 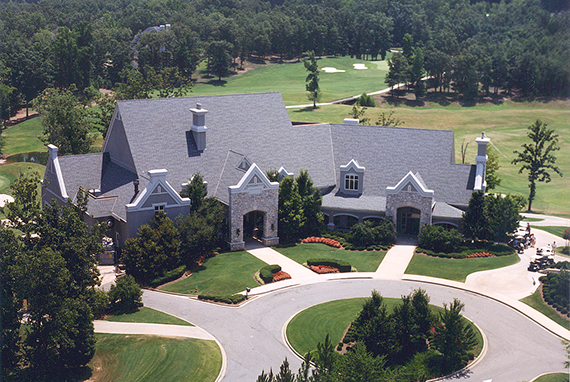 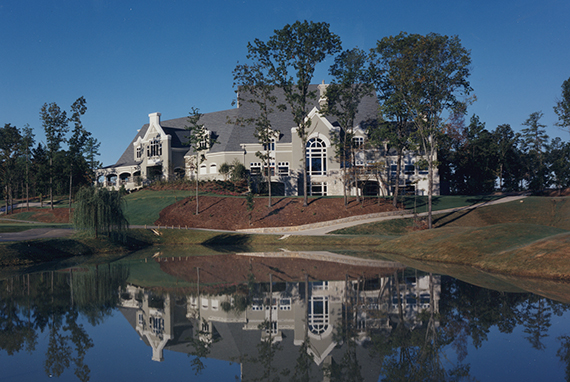 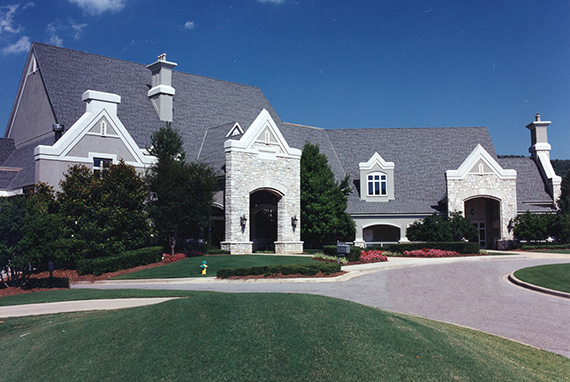 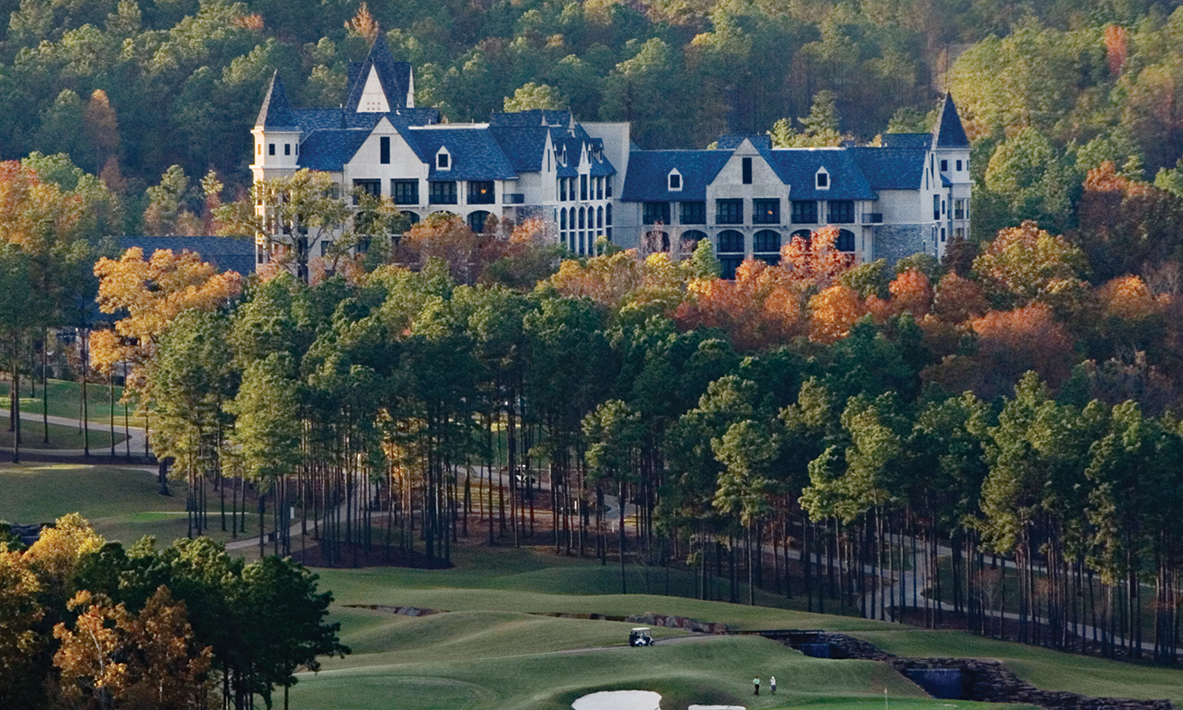 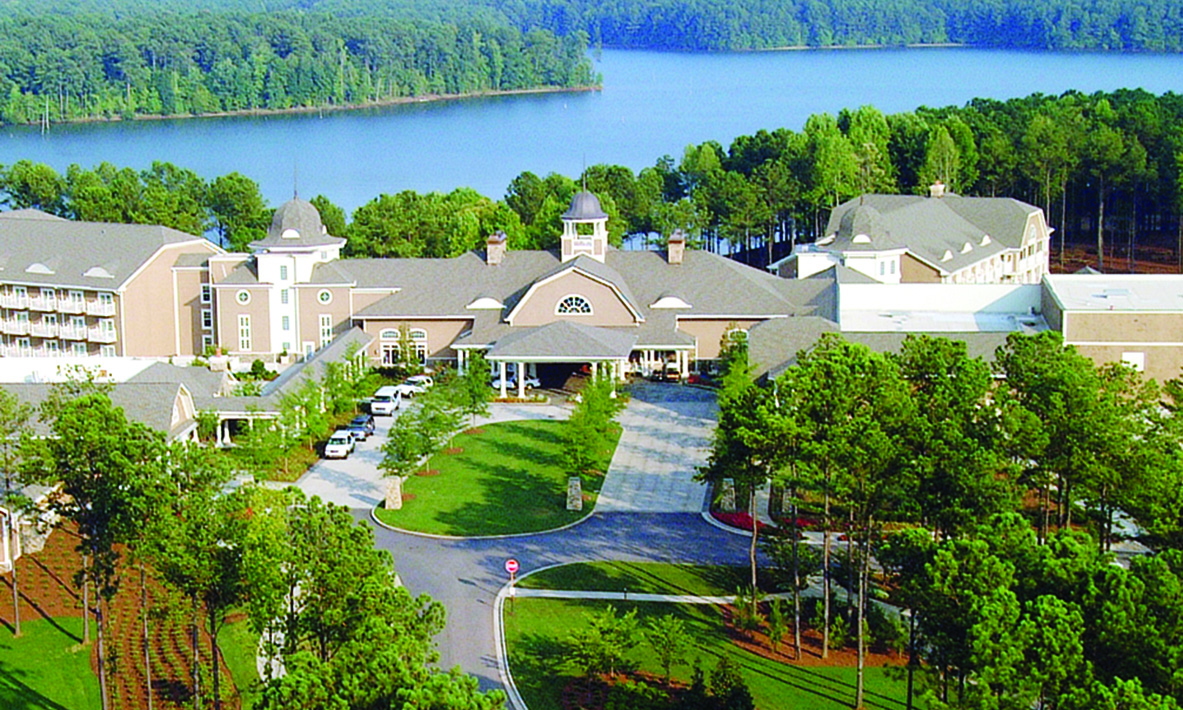 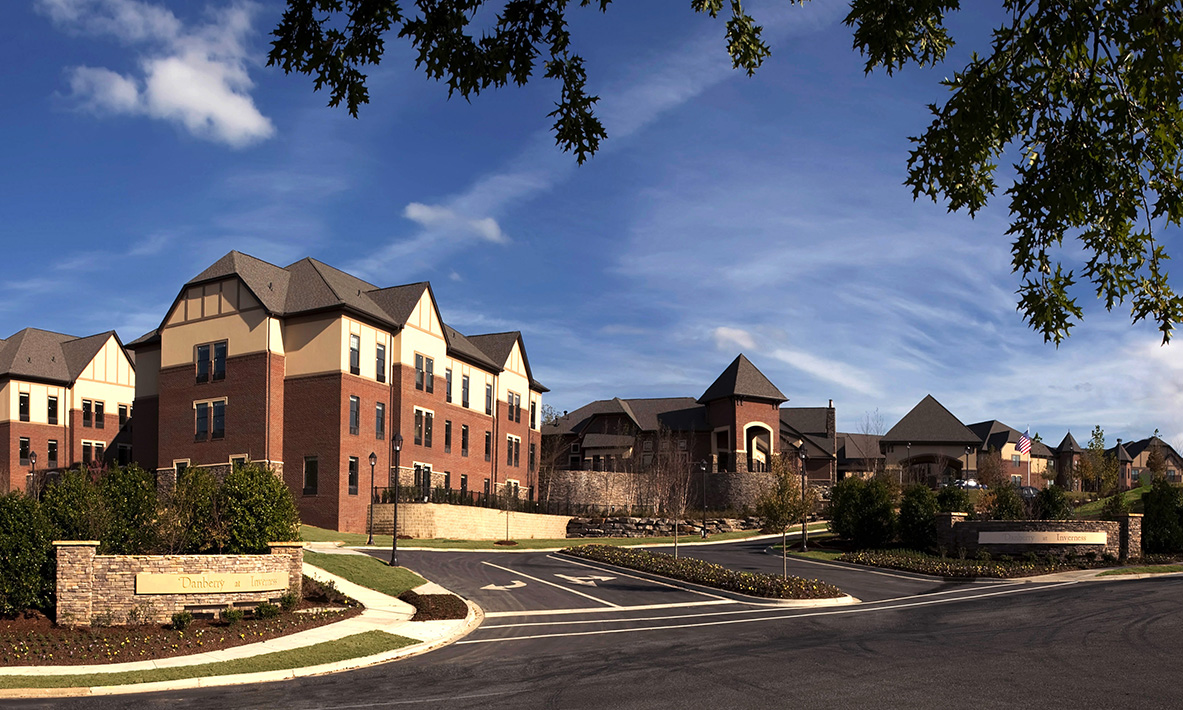