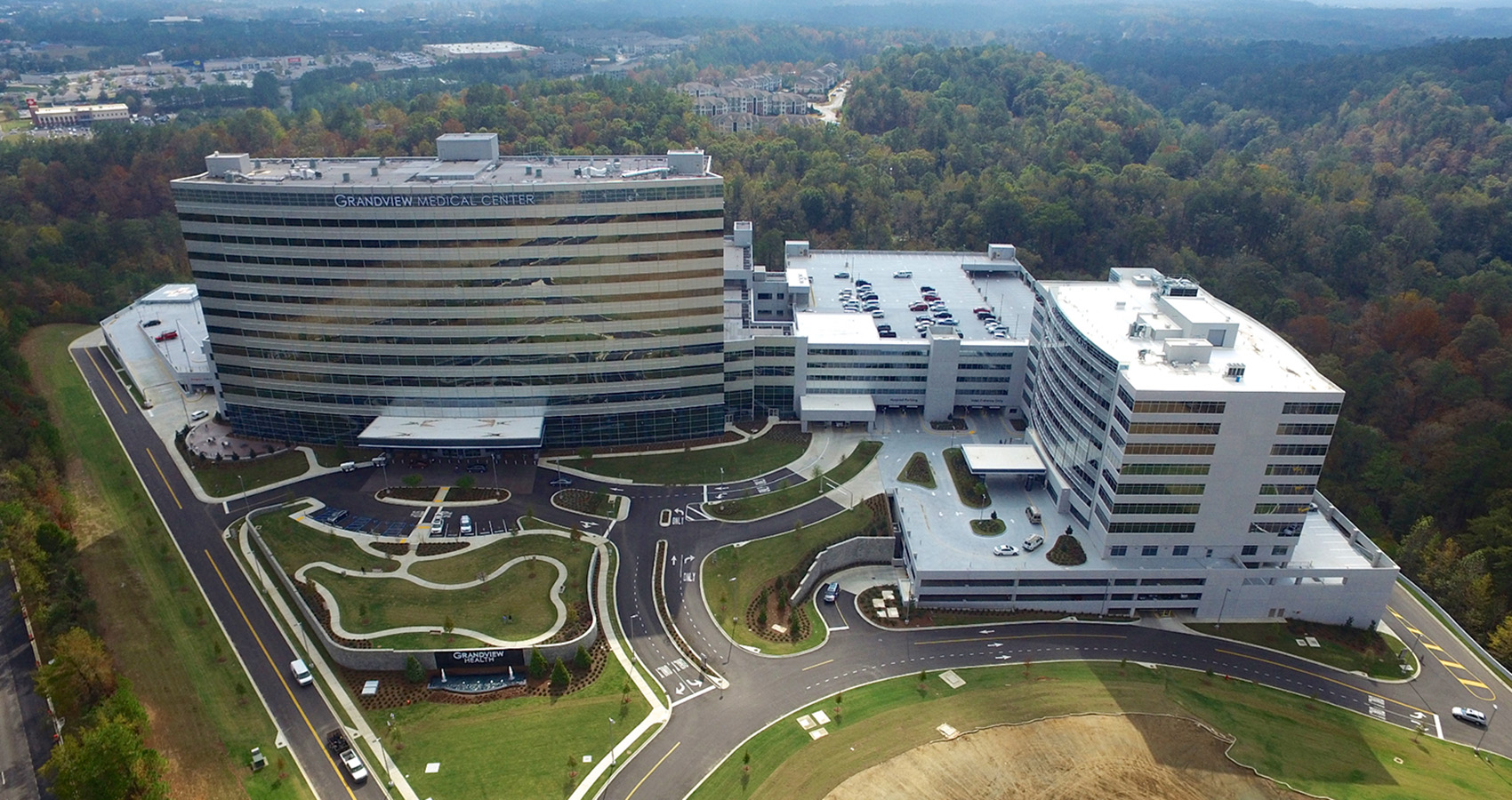 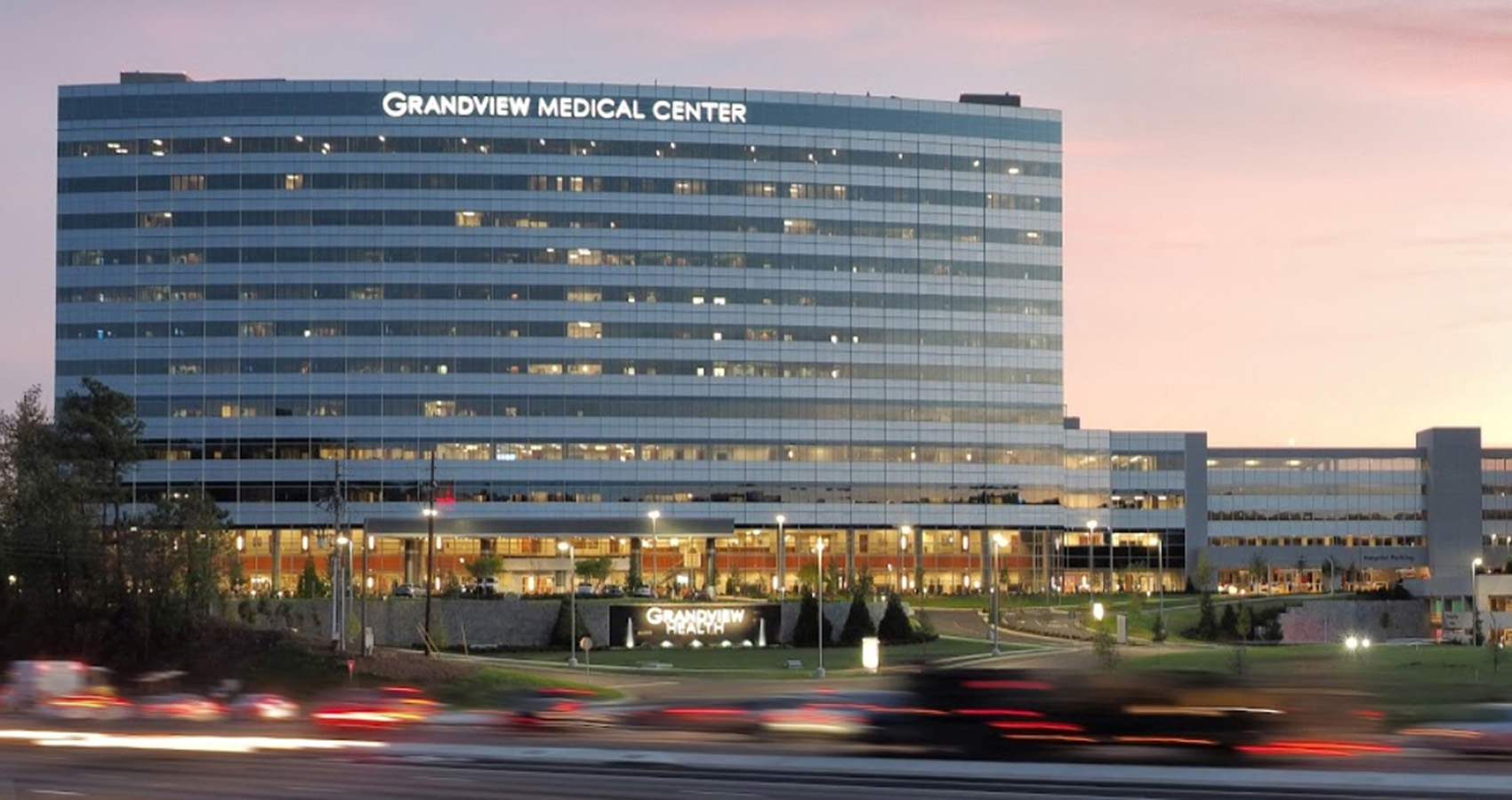 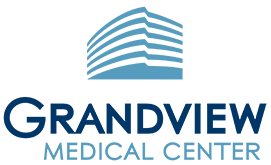 Located within the Cahaba Center at Grandview, Grandview Medical Center, formerly known as Trinity Medical Center, is a world-class, state-of-the-art medical center located on the Grandview campus. In conjunction with the medical center, Daniel plans to develop the 103-acre campus with an array of medical office buildings, Class-A office buildings, multifamily residential and retail.

The partially constructed shell of the hospital facility was acquired in 2008 in a partnership between Daniel and Lubert-Adler Real Estate Funds. The Facility was sold to Community Health Systems in 2013, who completed construction and opened in 2015. 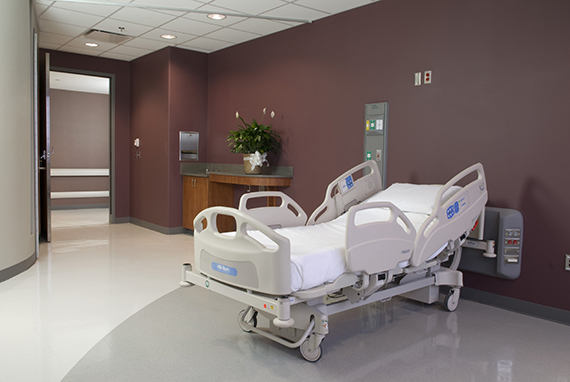 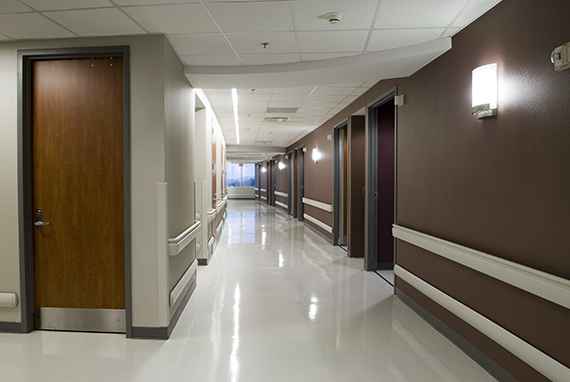 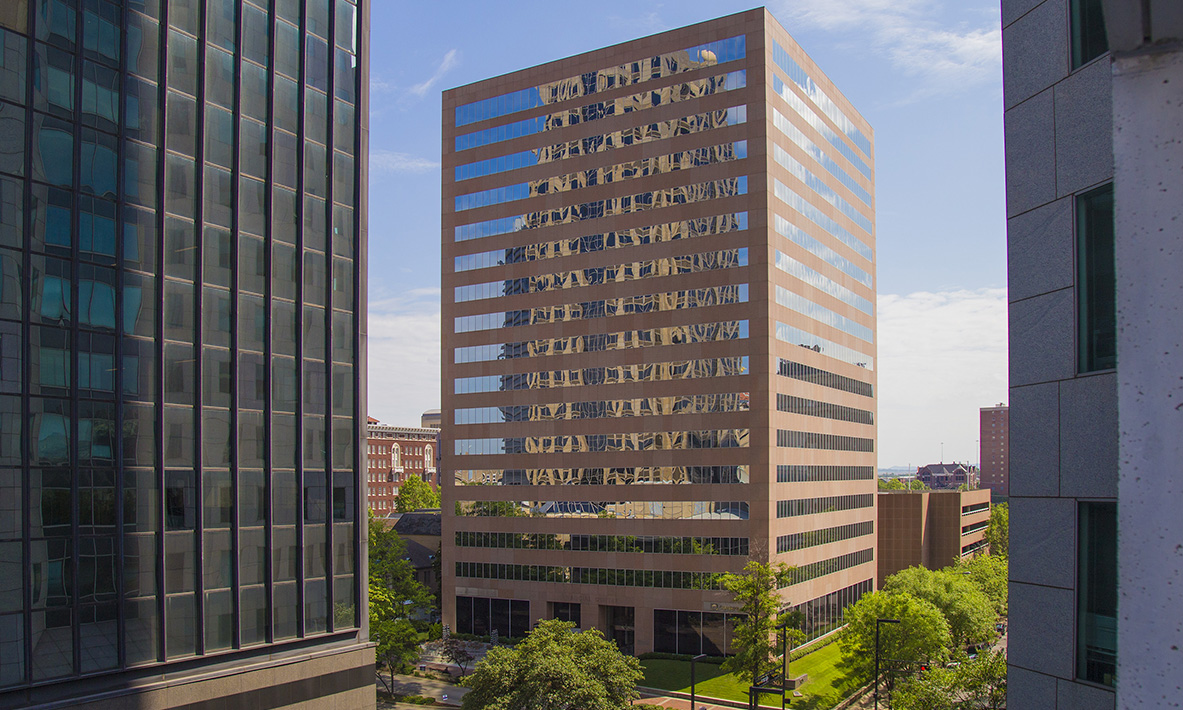 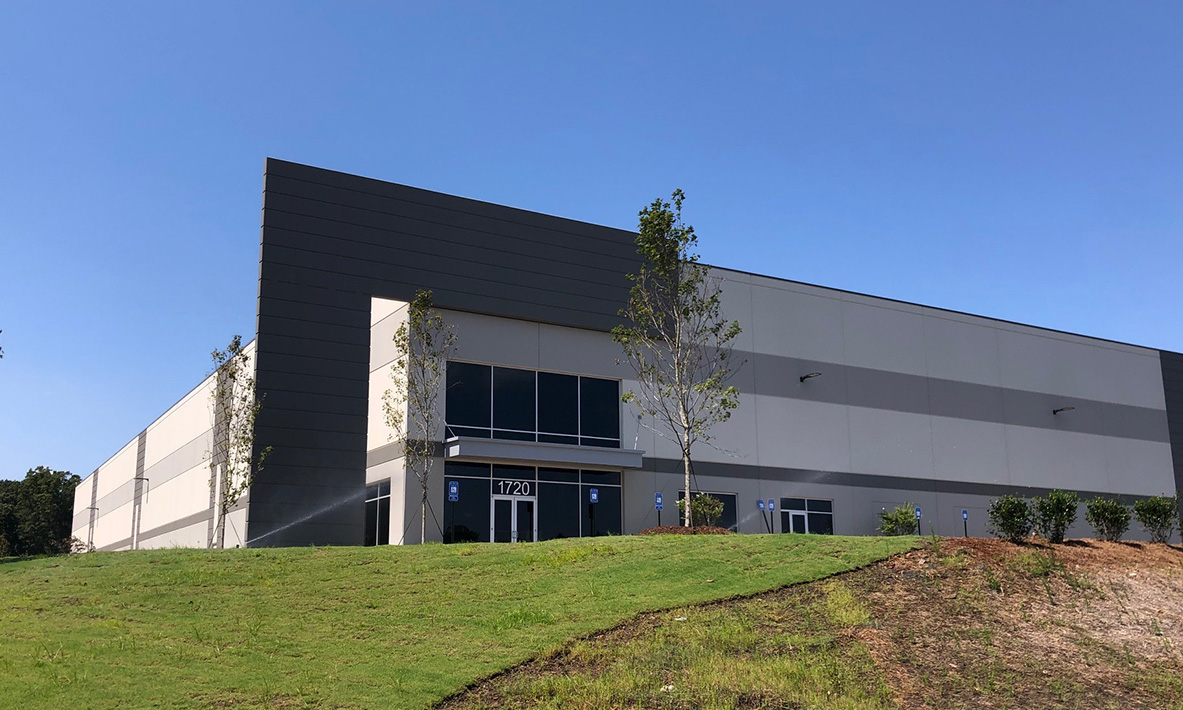 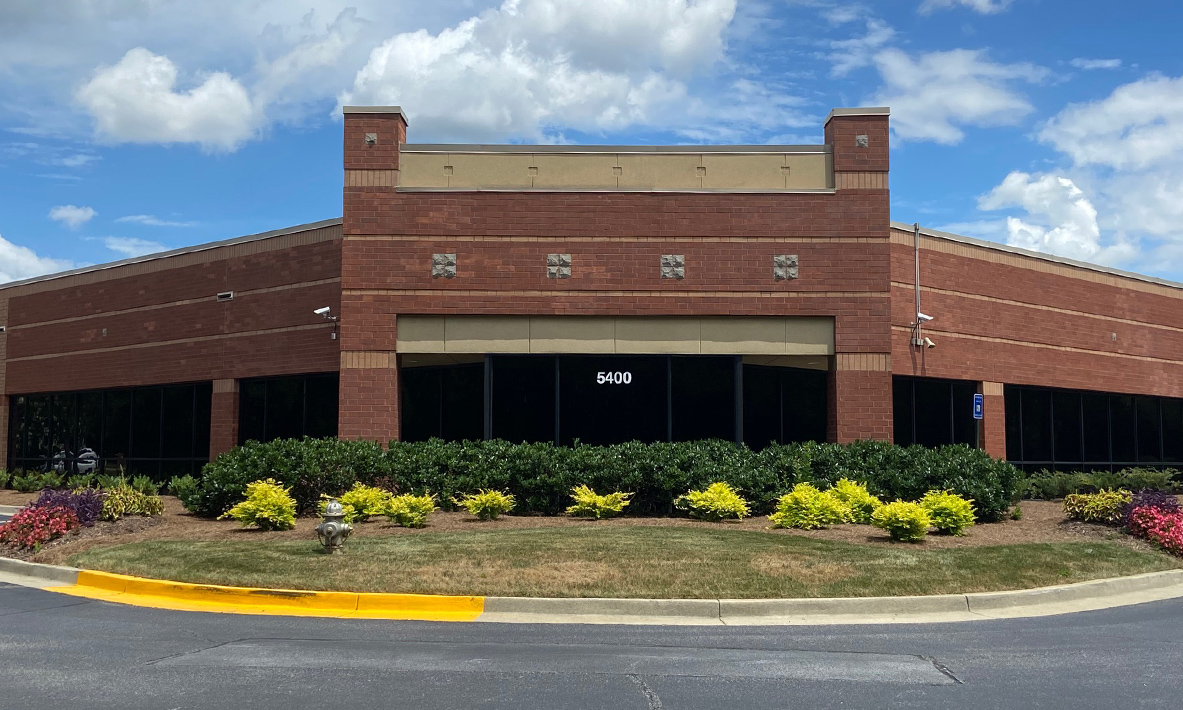 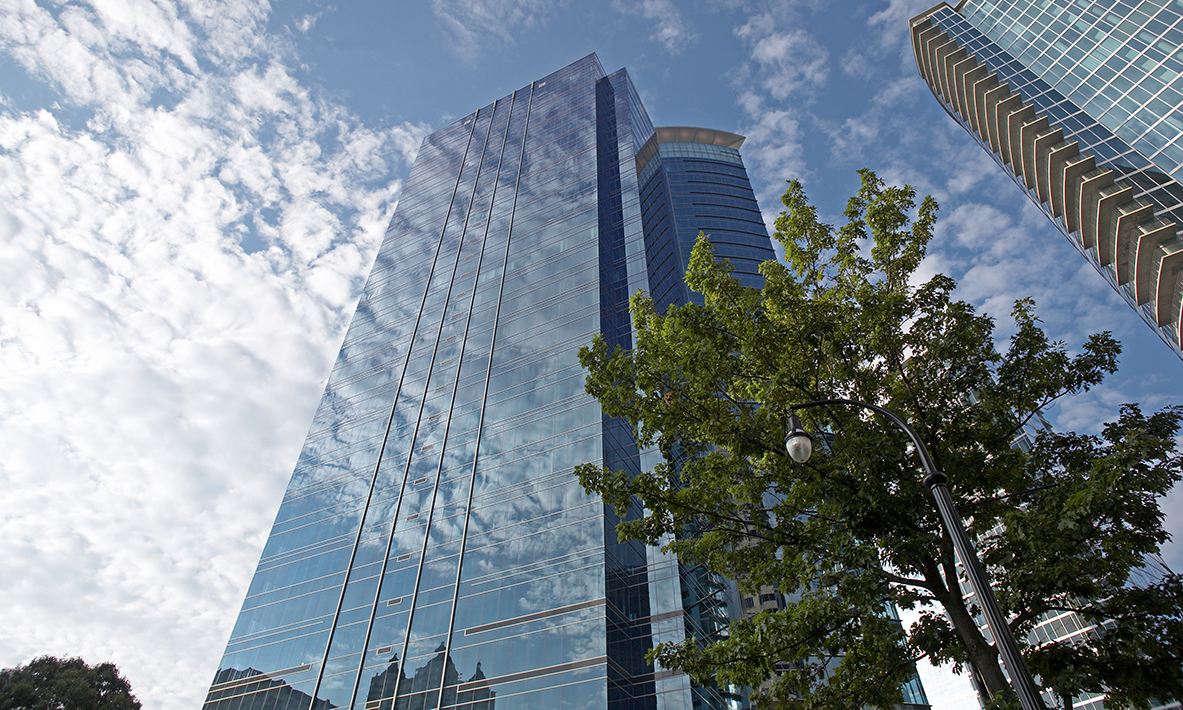 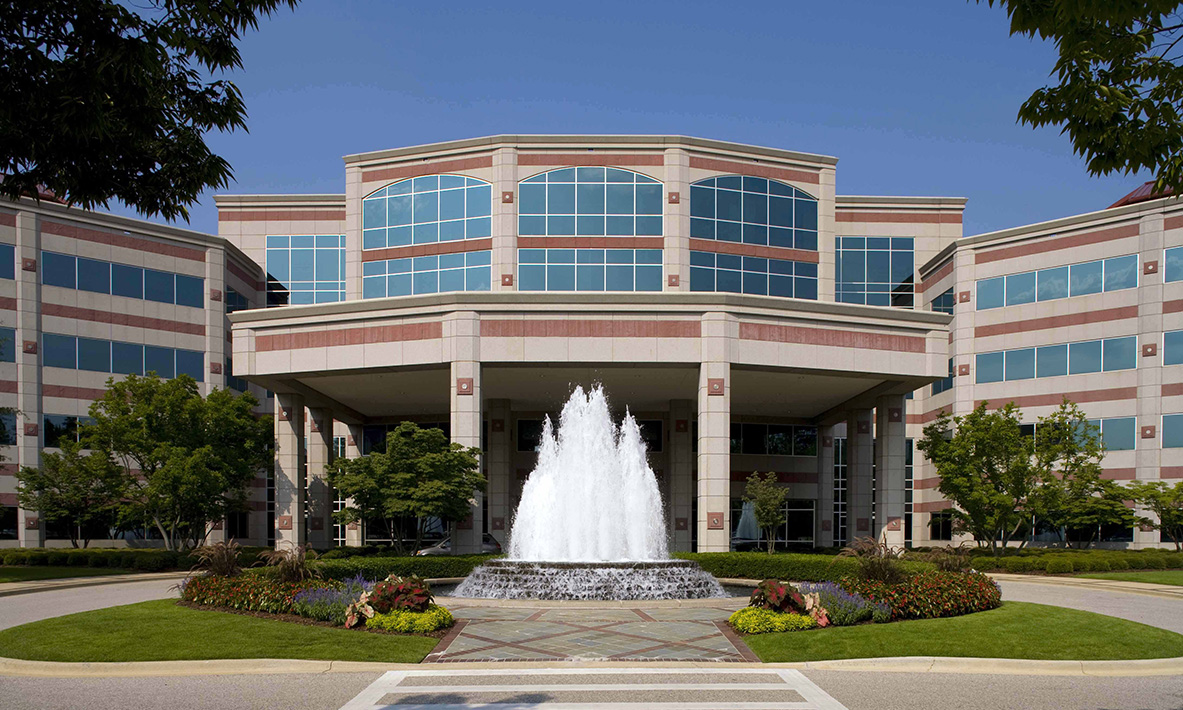 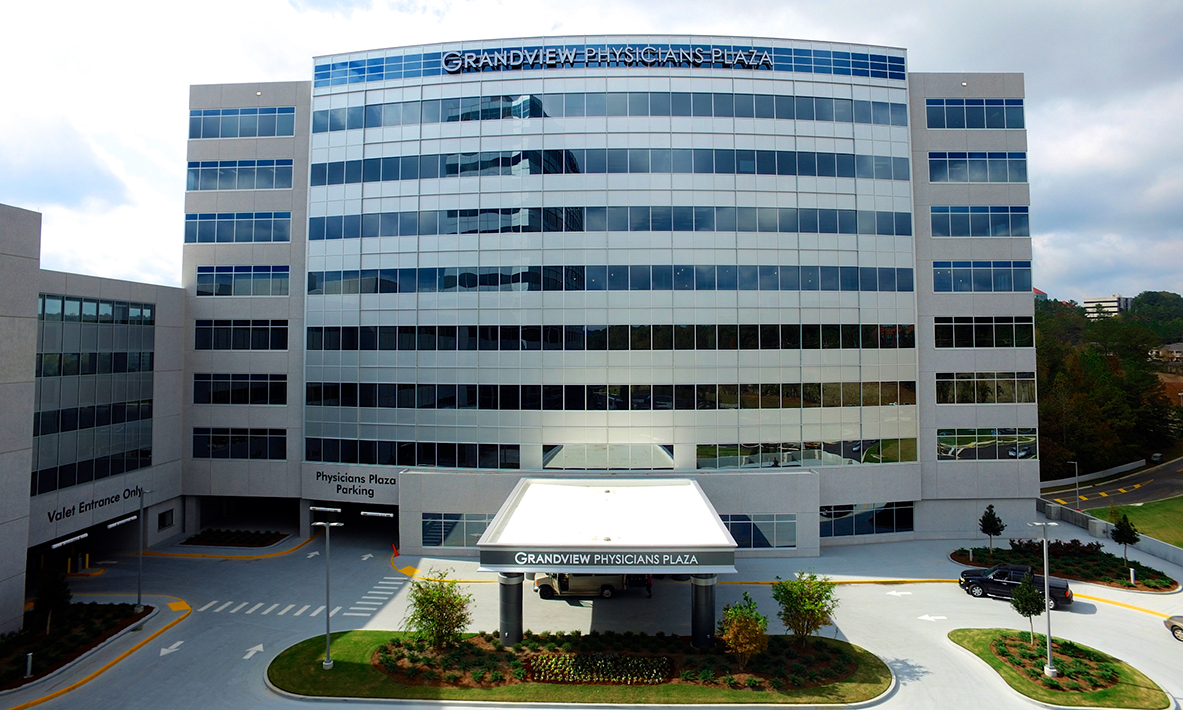 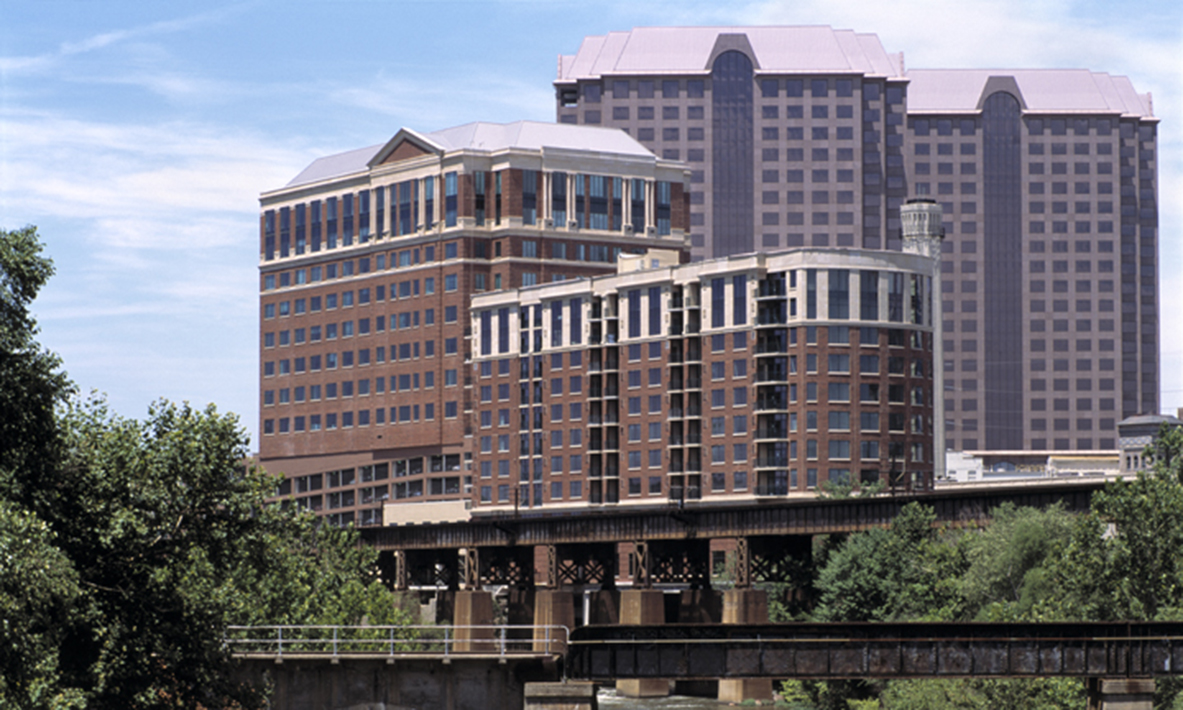 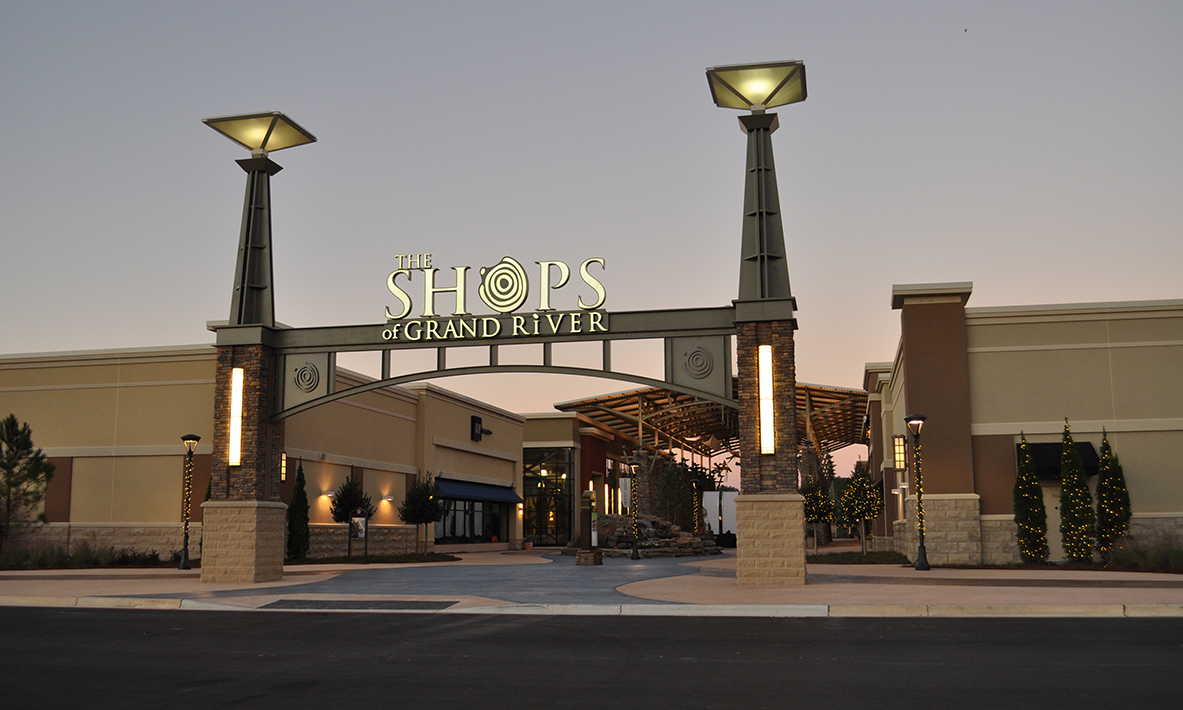 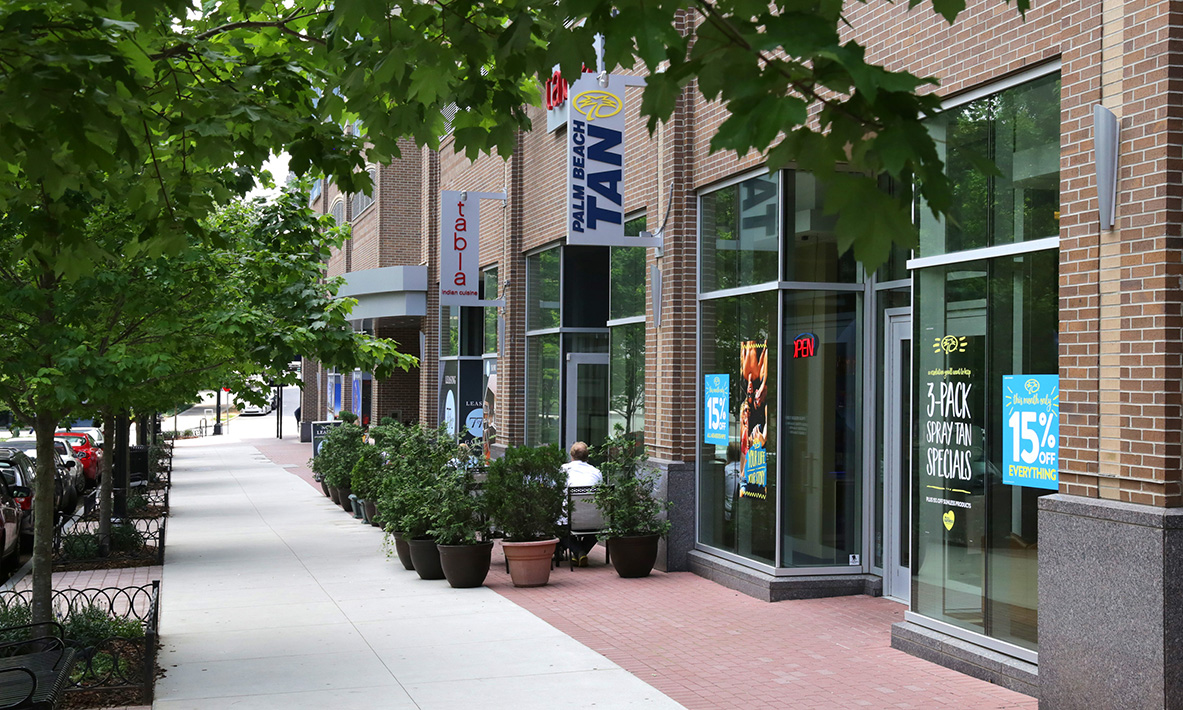 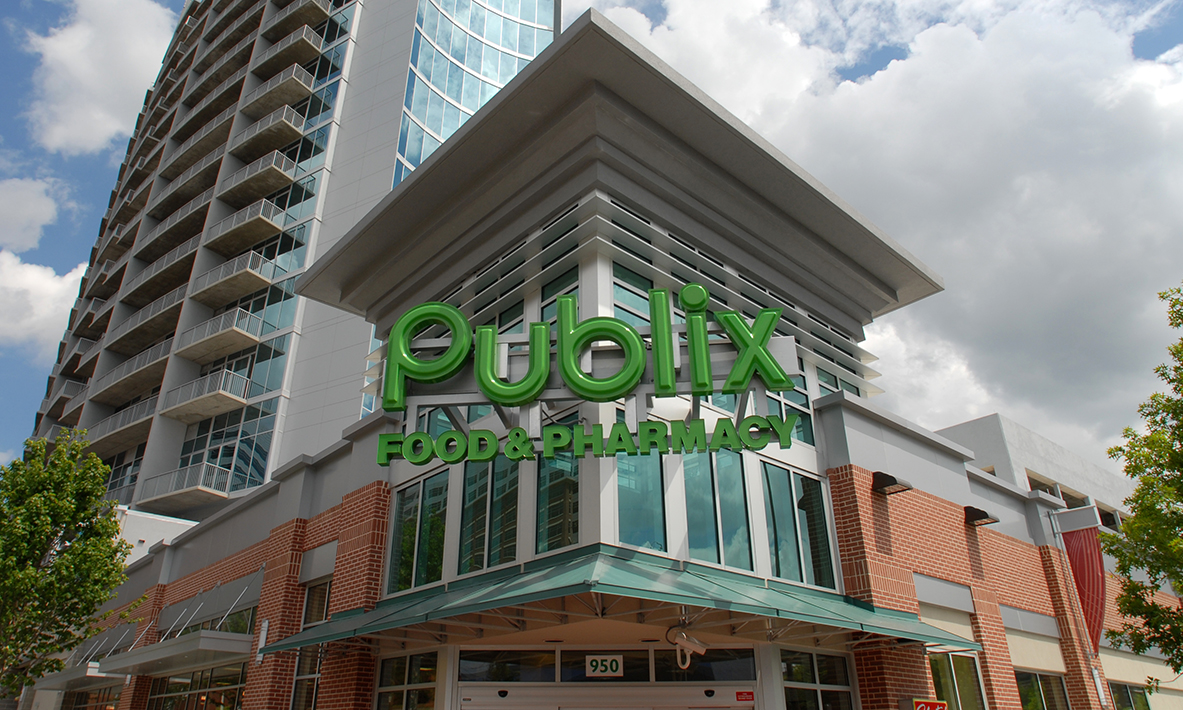 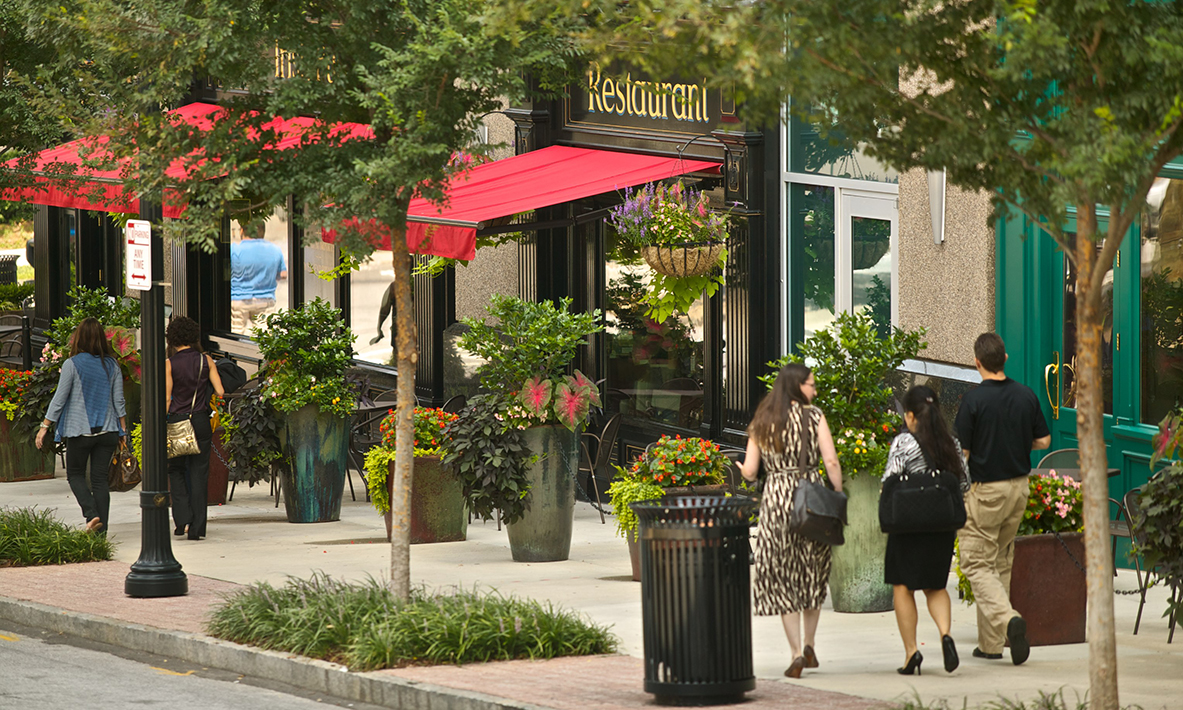 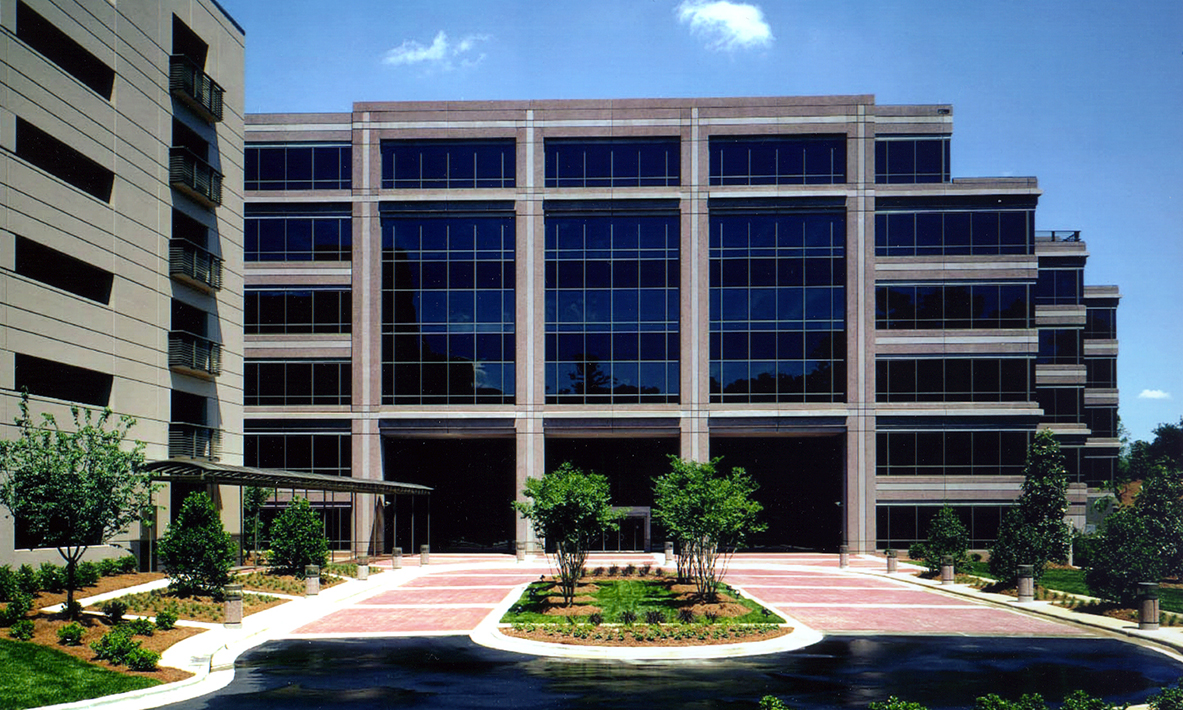 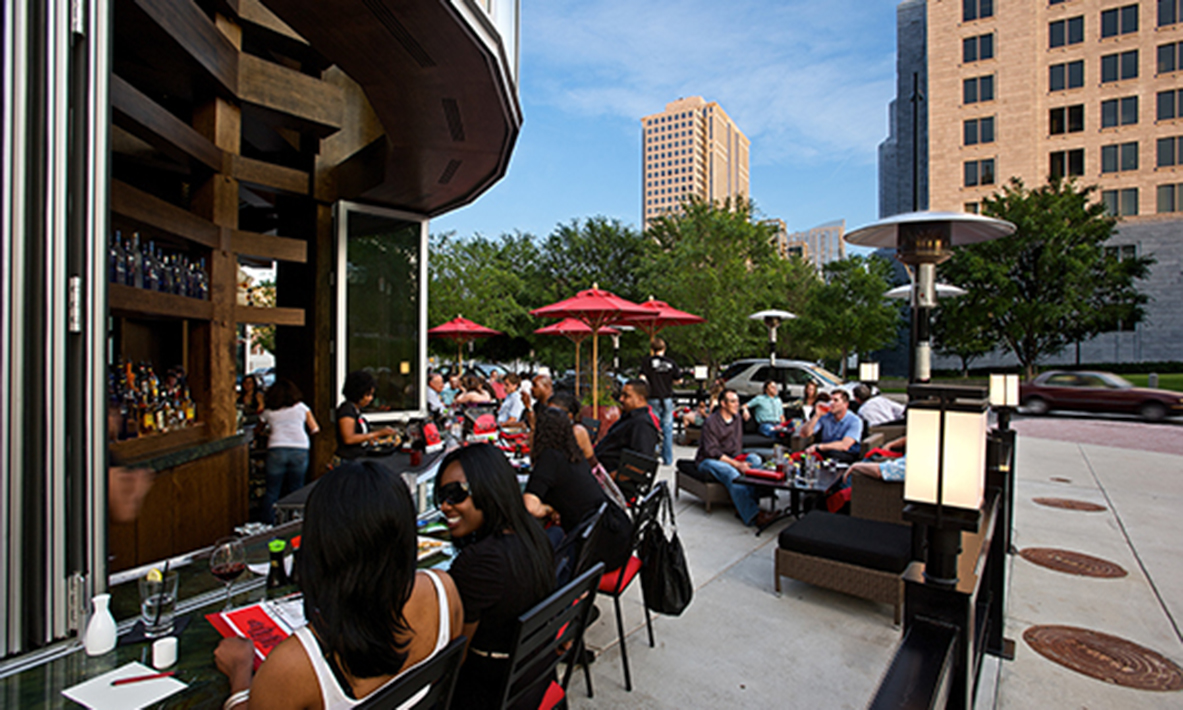 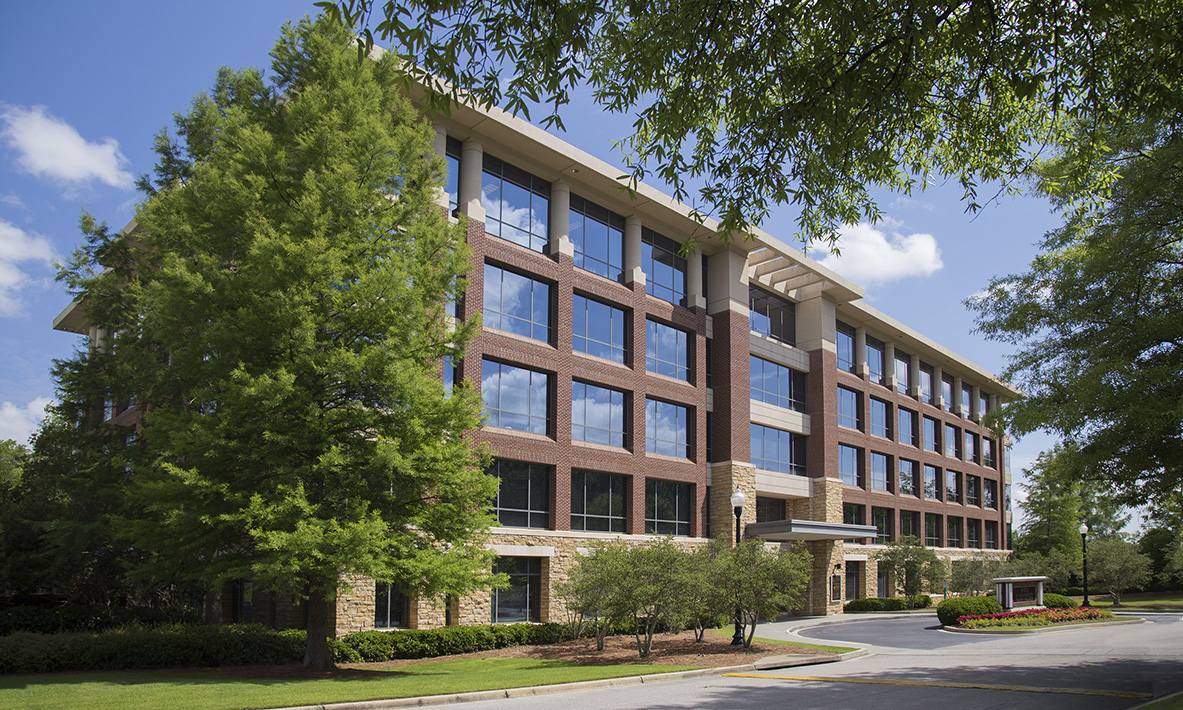 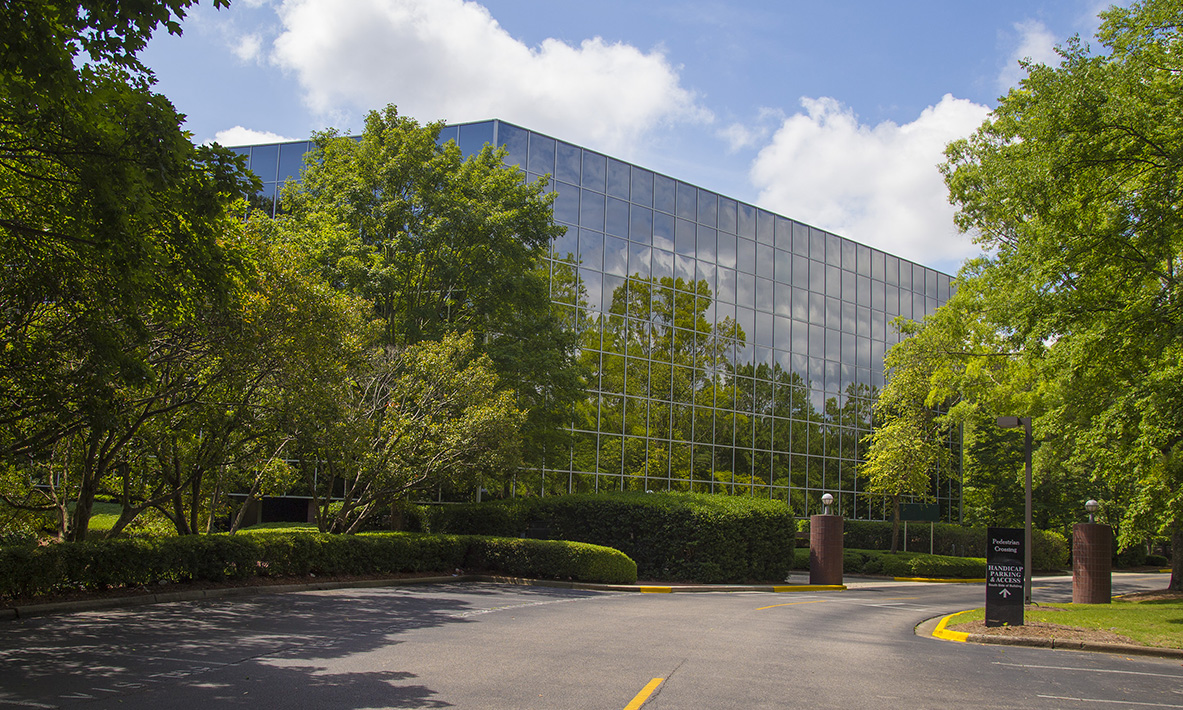 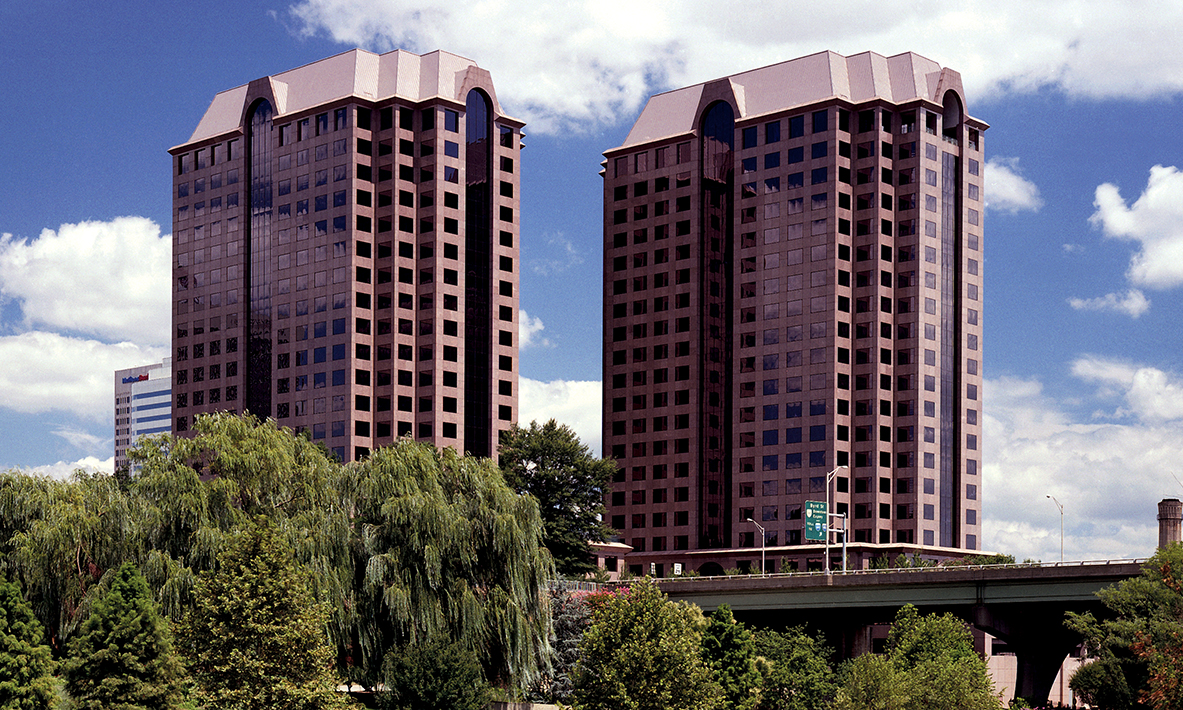 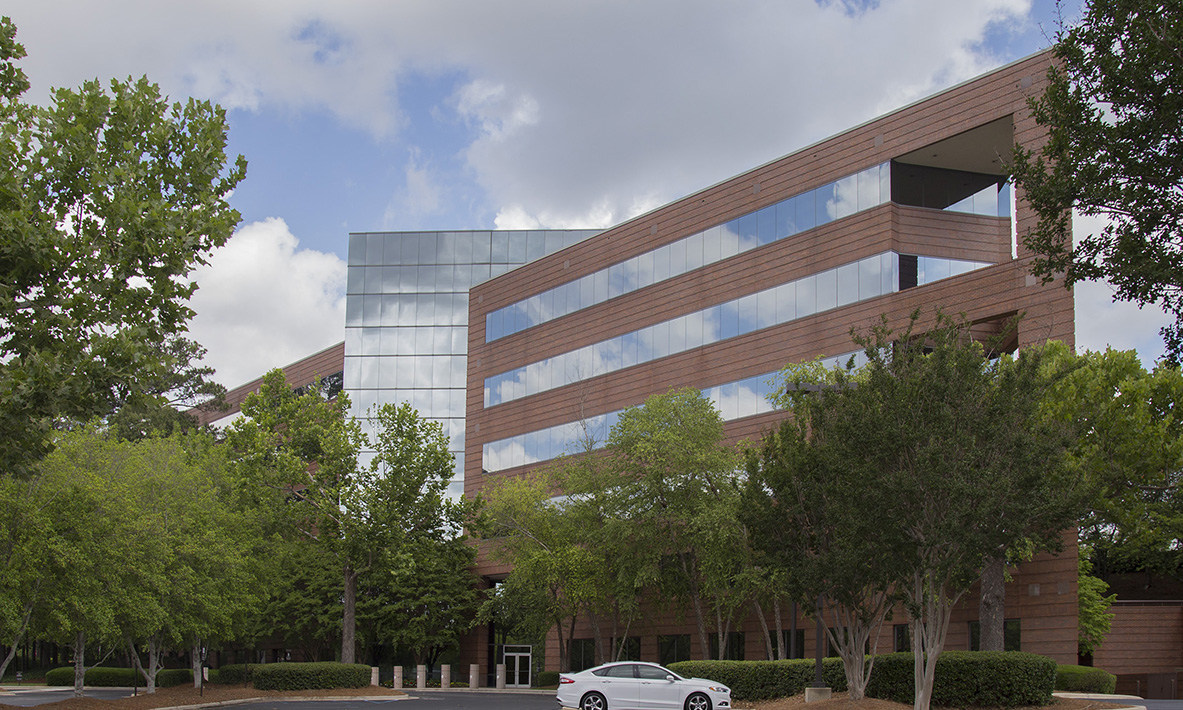 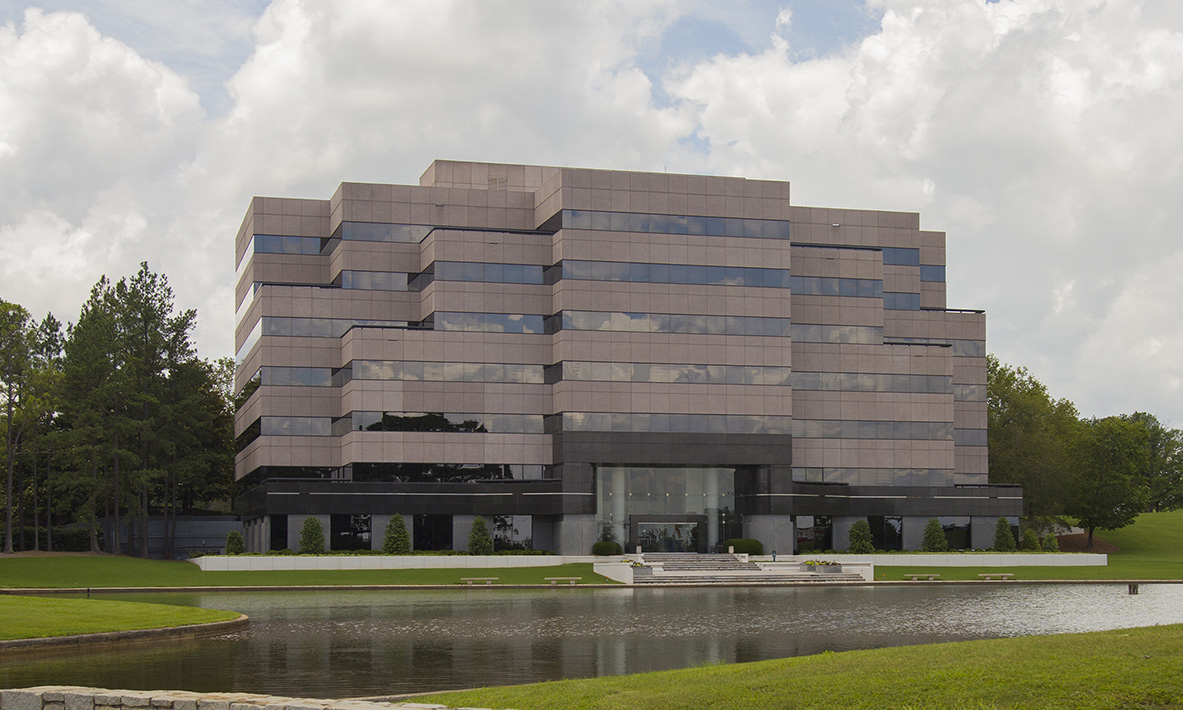